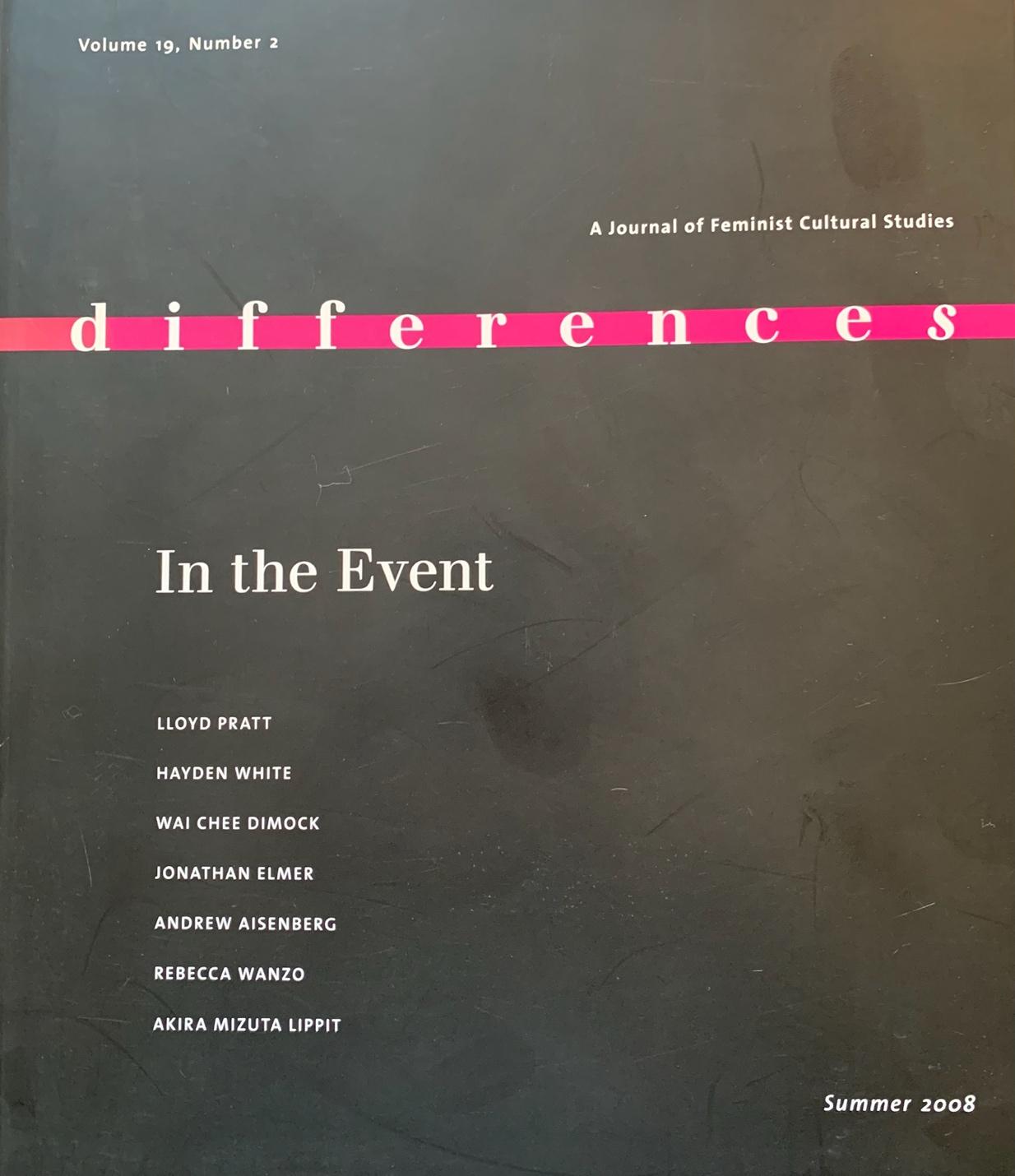 “Babo’s Razor” was written for a special issue edited by Lloyd Pratt on ideas about the “event.” My title refers to the moment in Melville’s “Benito Cereno” in which Babo, the leader of a slave rebellion now posing as the most dutiful of persona servants, shaves the captain he has deposed with a strait razor while the American captain Delano looks on uncomprehendingly. As an image of time stopped on a knife’s edge, Babor’s razor opens out a single instant such that it flows uncontrollably into the past and future alike. It in an immensely complex narrative device.

The boat on which Babo has effected his rebellion was called the San Dominick, and the history of Haiti (or Santo Domingo) looms like an inescapable shadow over the whole of Melville’s novella. I explore the meaning of the event of the Haitian revolution for Melville’s work, and for an understanding of then unfinishedness of history through recourse to some of Alain Badiou’s ideas about the ontology of the event.